Respect the Wild in all Life

Nevada has a Bear Hunt? 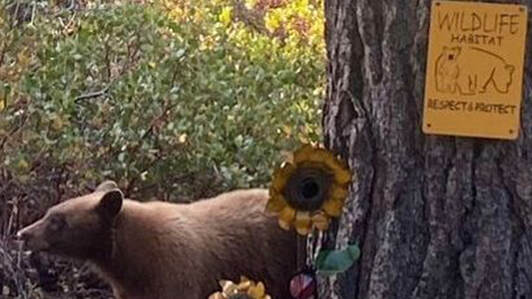 As of Nov 2022, 16 bears were shot by hunters in the NV Bear Hunt. I guess that was a life-affirming experience for the hunters? Not so great for Bears, other wildlife traumatized by all gun fire and aggressive hounds, plus the terrorized family members left behind.
So what makes this a relevant sport? What if we were to hunt for our humanity instead? Or deepen our connection to the nature that we are? Work to peacefully co-exist with this 'indicator species' of a healthy forest. Yes, killing off bears compromises our survival too.

Native Tahoe Black Bears have lived in the Sierra Nevada mountain range and Tahoe watershed for millions of years. The indigenous Washoe people did not hunt these Bears, nor build homes in areas where they had dens, so Tahoe bears were not afraid of people - but this has changed with development and population growth.

Modern culture has moved into Tahoe's wildlife native habitat; marsh, meadows, forest and up against creeks (wildlife navigational corridors). Many of our 16M+ annual visitors are surprised to see a bear; move thru their yard, cross the highway, fish in a creek or swim in the Lake. Even some new residents are not aware Tahoe is home to numerous species, who now require protection as human development redefines their habitat. Human actions have put Tahoe wildlife, especially Bears, under constant threat of being killed, wounded, sick (from eating human garbage) or permanently traumatized.

But with a small effort of mindfulness...YOU can help!
1. Drive slow, as wildlife spontaneously cross streets and highway without warning
2. Never leave food or trash unattended so bears will forage their native food that is in abundance in the basin
3. Show respect: If you see a bear move away and give them the right-of-way and space
4. Recognize we have a People Problem not a Bear problem
5. Do not hunt, trap, harass or feed bears anywhere in the watershed of Sierra range
6. If you see bears fishing in the creek or foraging in the forest or meadow... back away, give them space, (do not move in for a photo).

As more wildlife habitat is consumed with development and recreation, wildlife have to work harder to survive. The best way to show you care to protect them is with mindful respect and consideration. 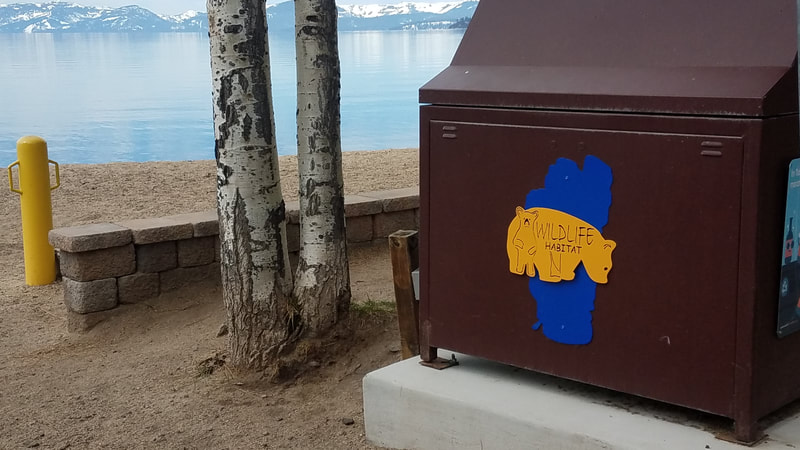 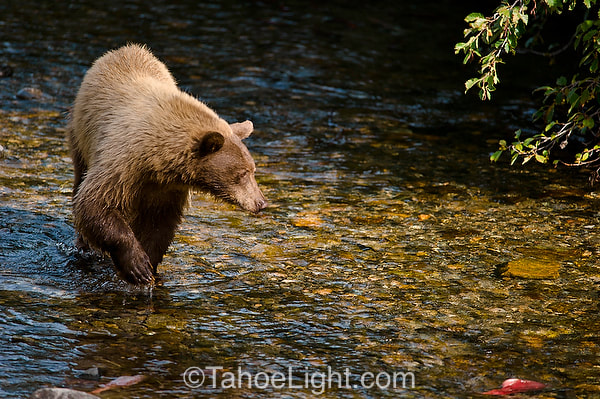 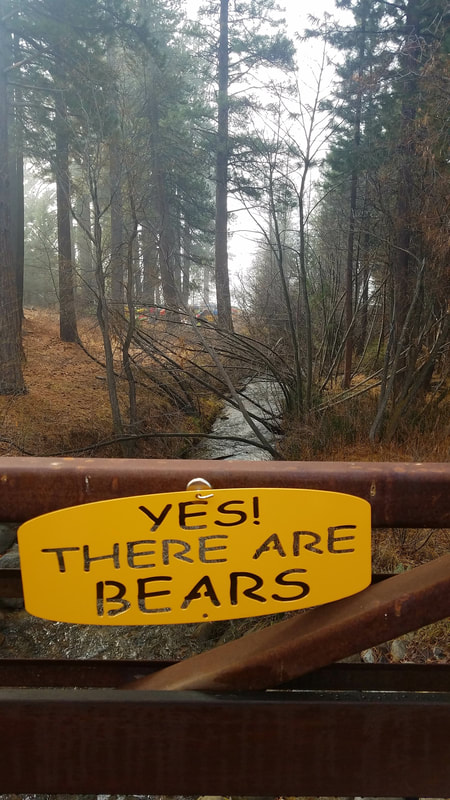 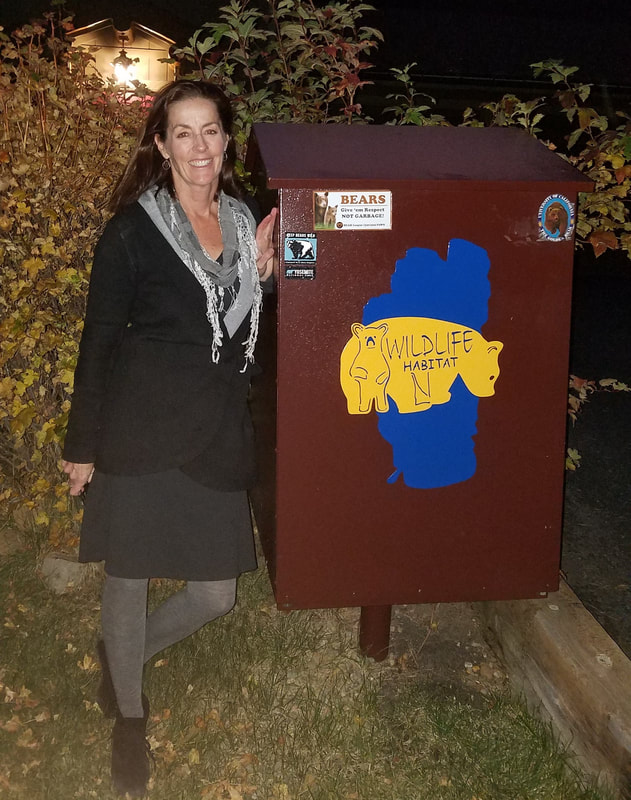 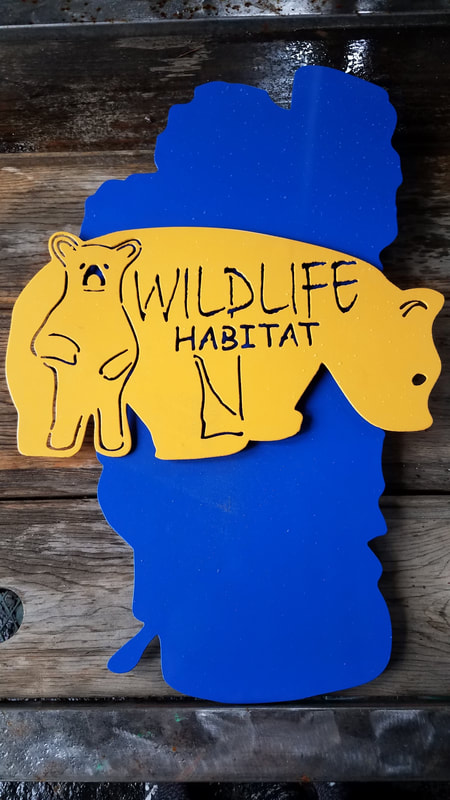 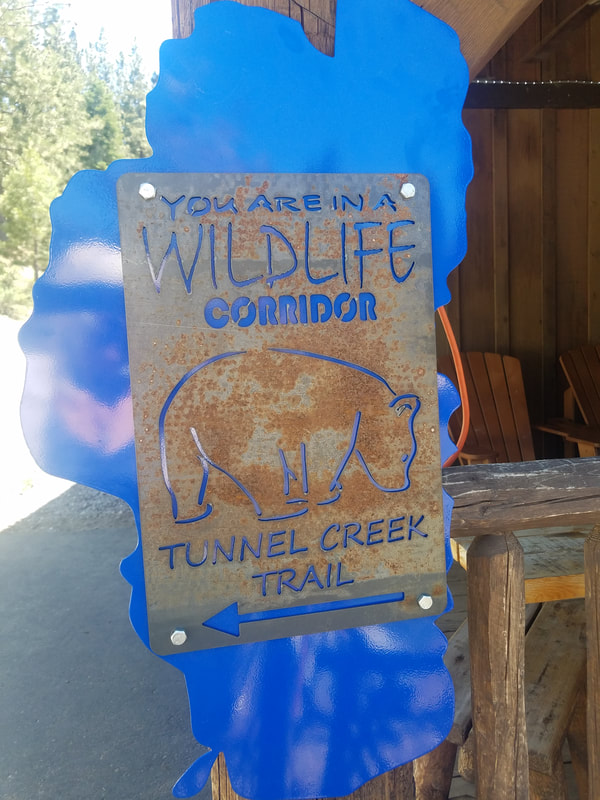 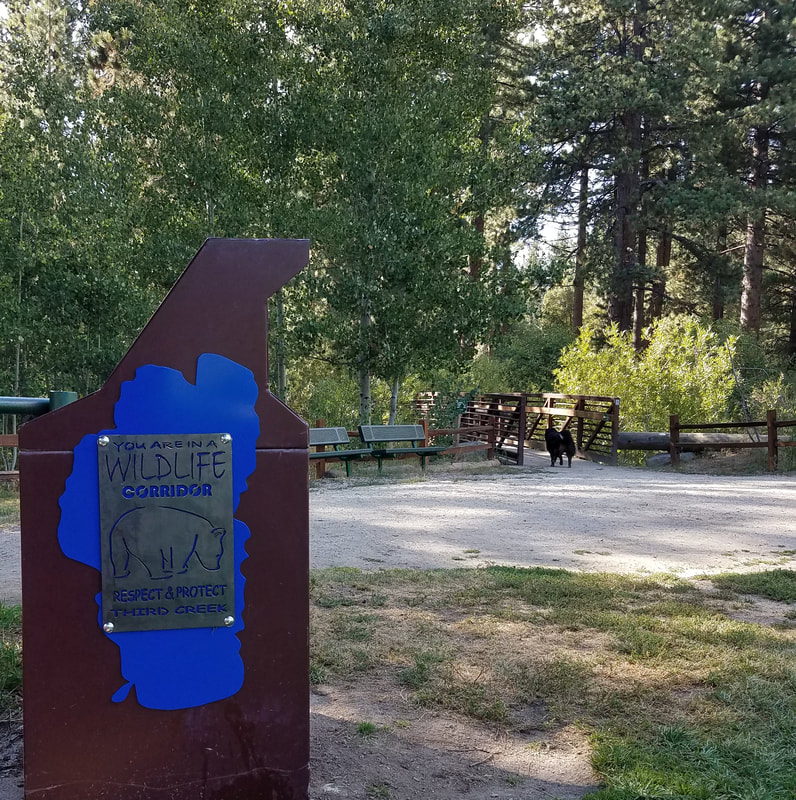 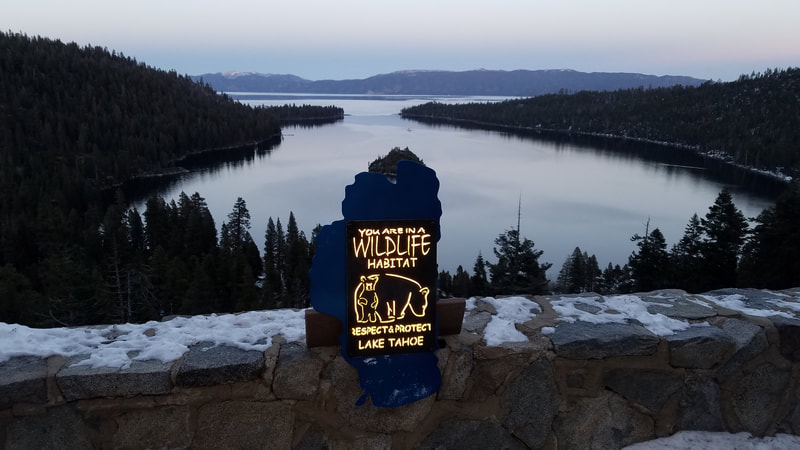